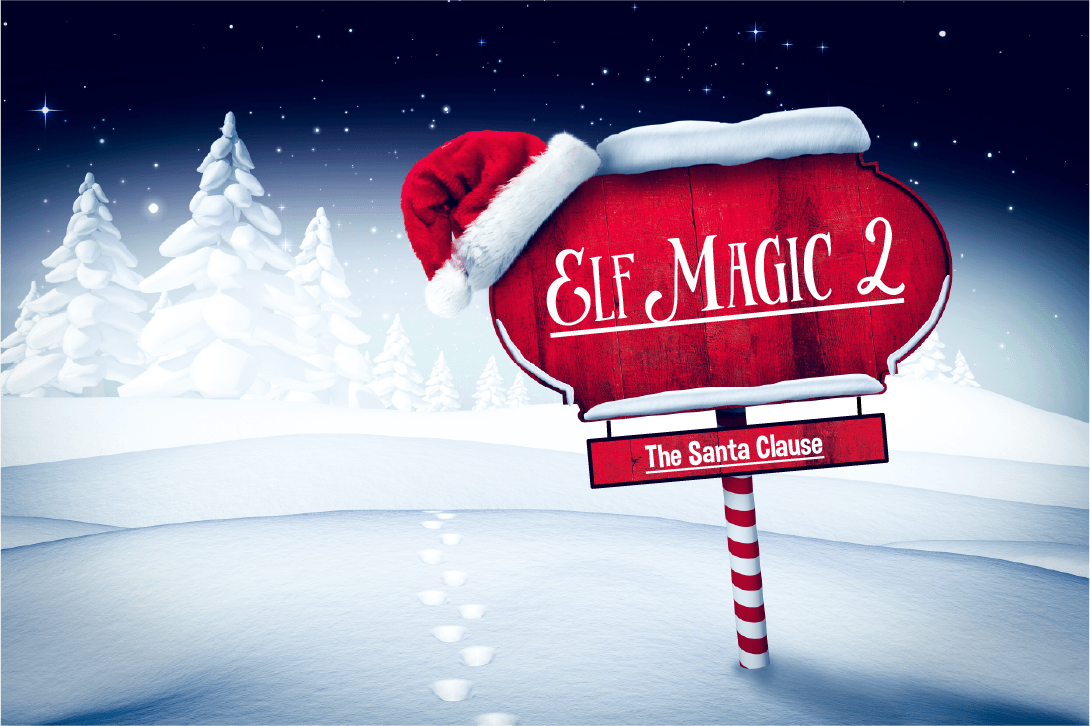 With only hours until Christmas Eve, we have just received the worst news of all. The Sniglets have managed to capture Santa Claus and are holding him hostage. Worry not the Elite Elf Squad has already been dispatched to rescue him, but without Santa, Christmas as we know it is in jeopardy.

After meeting with the Council for Elves, Pepper Minstix (Head of Elf-Land Security) has advised us that the only course of action at this time is to evoke ‘The Santa Clause’. As our top team it is your job to report to the North Pole and oversee the effective execution of ‘The Santa Clause’. As always time is of the essence and you only have a 60 minute window in which to save Christmas! We hope you and your team is ready, as only you can elf them.